What We Must Do in Light of the SCOTUS Leak 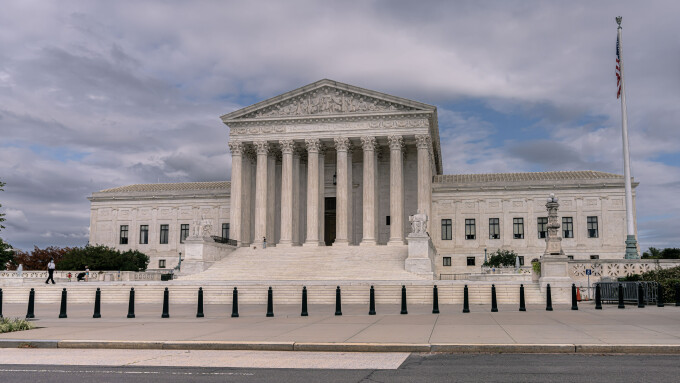 On Tuesday, May 2nd, Politico ran the story of an unprecedented leak inside the Supreme Court - Justice Alito's draft of the decision of Dobbs vs. Jackson Women's Health Organization, the case that would overturn Roe. V. Wade and Planned Parenthood vs. Casey and send abortion decisions back to the states.

“Abortion presents a profound moral question. The Constitution does not prohibit the citizens of each State from regulating or prohibiting abortion. Roe and Casey arrogated that authority. We now overrule those decisions and return that authority to the people and their elected representatives.”

While we are cautiously optimistic that this draft is authentic, as Chief Justice Roberts says it is, we must continue to pray!

Many experts believe that this leak was designed to intimidate the Justices, persuading their final decision. Until an official opinion is signed and released, anything could change.

Additionally, we know that our fight "is not against flesh and blood, but against the rulers, against the authorities, against the powers of this dark world and against the spiritual forces of evil in the heavenly realms" (Eph. 6:12) who are surely gnashing their teeth and plotting evil.

Let us pray:
1. That this leak will not impede what seems to be a majority decision in Dobbs vs. Jackson Women's Health Organization
2. That we can soon rejoice at the end of nearly 50 years of federal abortion rule in our country and for the many lives that will be saved.
3. For the safety of those Justices who hold the (possible) majority opinion.
4. That God will protect life-affirming ministries and organizations around the country.

Christians, stand firm and "Put on the full armor of God, so that you can make your stand against the devil’s schemes." (Eph. 6:11) Let us be armed with truth, righteousness, peace, faith, salvation, and the Word of God.

No matter the outcome, Mosaic is dedicated to providing free, compassionate, and life-affirming pregnancy and sexual health services to those in need and will not waiver in our mission.