5 Things to Know About the Illinois Abortion Bill 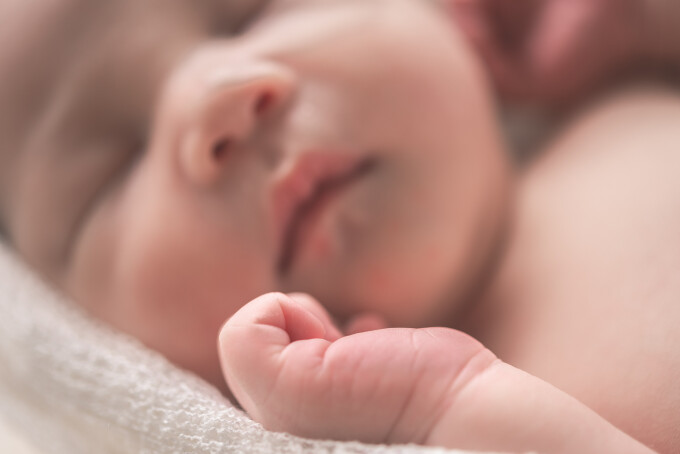 Recently, we have seen a flurry of breaking news and information about abortion laws around the country. Illinois has been no exception. Here are 5 things you need to know about the IL abortion bill:

1. The Reproductive Health Act (SB25) passed the IL House of Representatives by 14 votes. It was attached as an Amendment to the Mental Health and Developmental Disability code. It now moves to the Senate where it is likely to pass this week.

2. SB25 was posted in the Rules Committee at 6:08pm on a Sunday night during Memorial Day weekend. Despite only having an hour notice, nearly 5,000 people submitted witness slips in opposition of the bill.

4. Once passed, the law goes into effect immediately.

5. The amount of women seeking abortions in IL will increase. We will need you, now more than ever, in order to reach these women FIRST, before they reach the abortion clinic. Please donate today, to help us win hearts and minds for truth about life in the womb and to give women and babies hope and a future.