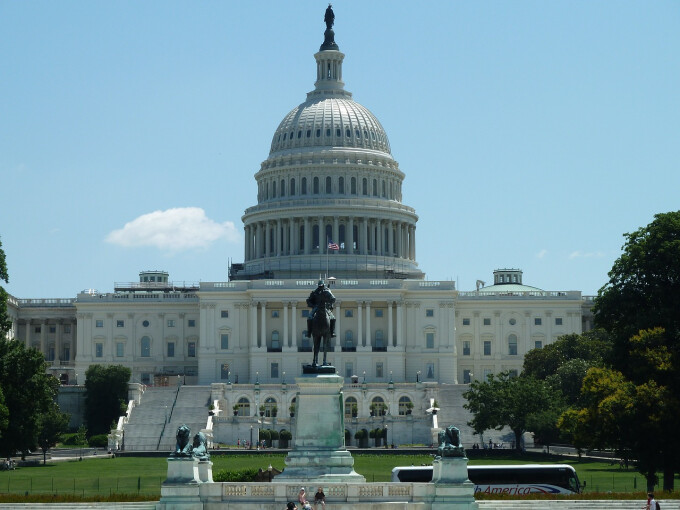 On the 42nd anniversary of Roe vs. Wade, the Republicans in the House of Representatives failed to consider HR 36, the “Pain-Capable Unborn Child Protection Act” that would prohibit abortions after 20 weeks because some felt the law would alienate women voters.

The decision came the same day thousands of people, many of them women, marched in Washington, DC in the March for Life, the largest pro-life event in the world.

Additionally, millions of women, many who oppose abortion, voted for Republicans in the 2014 elections with the hopes that a more life-affirming Congress would pass life-affirming laws.

Unfortunately, some Republicans are alienating women voters by not considering this bill as, ironically, thousands of baby girls, future women, continue to be eliminated through abortion.

If they do not bring HR 36 back up for a vote, which Chris Smith (R-N.J.) has promised that they will, they have failed these women and the many baby girls who will lose their lives because they chose not to take a stand.

“The only thing necessary for the triumph of evil is for good men to do nothing.” -Edmund Burke

Thankfully, despite the failed consideration of HR 36, the House did pass a bill that would completely prohibit taxpayer-funded abortions.

The House voted 242-179 for the bill with 239 Republicans and three Democrats voting to ban taxpayer funding of abortions under HR 7 while 178 Democrats and one Republican voted against it.

We are thrilled that this is a step in the right direction of saving lives and for the religious freedom of pro-life citizens across this country.

We will continue to pray that God moves in the hearts of those failed to consider HR 36 and pray for the Senate as they will now, hopefully, consider HR 7.