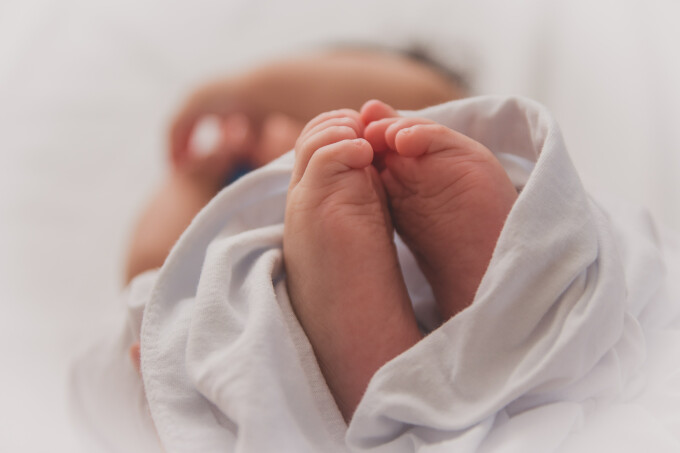 Last Friday we received a decision in our Federal lawsuit against the State of IL that would force Illinois pregnancy centers, including Mosaic Pregnancy & Health Centers, to provide the “benefits” of abortion and a list of physicians who provide abortions. (Senate Bill 1564)

Despite the amazing efforts of our legal team at Alliance Defending Freedom (ADF) the Federal Judge, Rebecca R. Pallmeyer, denied our motion on the basis that our First Amendment rights and conscience objections were not being violated.

Though this ruling is unfavorable, Mosaic PHC will never refer for abortion, provide the so-called “benefits” of abortion nor provide contact information for those who provide abortions.

The good news is we are currently allowed to operate as usual because we are still under a protective injunction that Judge Pallmeyer has not yet dissolved. However, this injunction could be dissolved as the case proceeds.

Our next step is to continue with the current case and attempt to appeal when we are able.

For these reasons we urge you to:

While we are deeply saddened by this outcome because of the untold amount of lives that are at risk, we know that God is in control and believe in His sovereignty and provision. One of our core values, “Having Faith”, will prove to be incredibly important as the Board of Directors of Mosaic PHC will enter into a new period of decision-making for the ministry’s future.

Whatever the ultimate outcome will be, our commitment to our remaining core values including “Treasuring Life, Representing Christ, Upholding Integrity and Transforming Lives” will not waver. We will continue to follow God’s direction and “Speak up for those who cannot speak for themselves…” (Proverbs 31:8)

Thank you for your continued support and prayers!